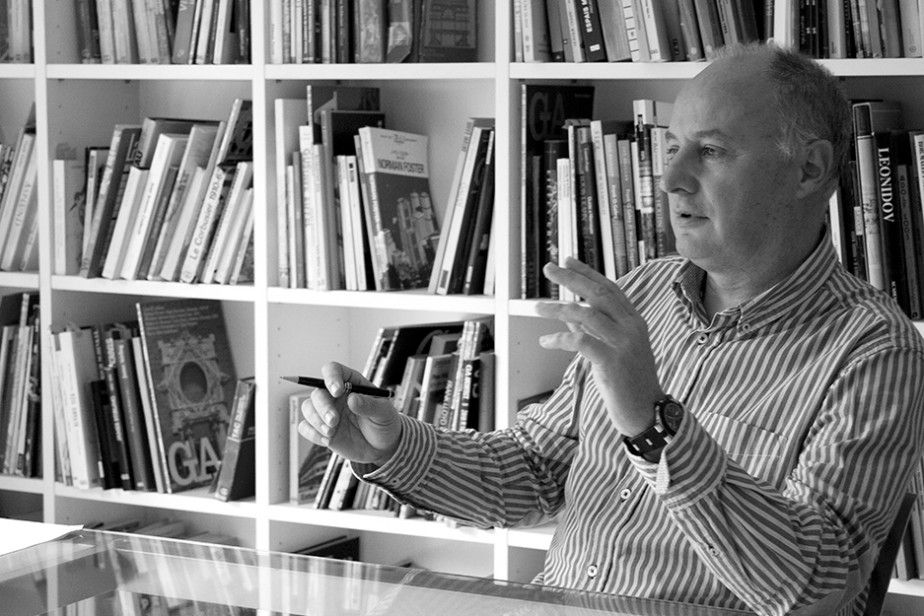 Architect Studio that, since 1987, has been developing projects and carrying out work related to interior design, building and landscaping, led by Pep Zazurca. His work has been published in numerous international and national books and magazines and he has won several awards: Dragados y Construcciones, Puig i Cadafalch, Rehabi-tec, FAD, Década,…

HIs prestige took him to give several talks in Spain and abroad, after winning and being invited to numerous architecture and interior design competitions. His recognition made him be invited to the Quality Commission of Barcelona City Council. His work has been selected in prestigious books, such as:

The italian editorial Libria has published the book “Pep Zazurca Architecture” with a selection of some of his Works.